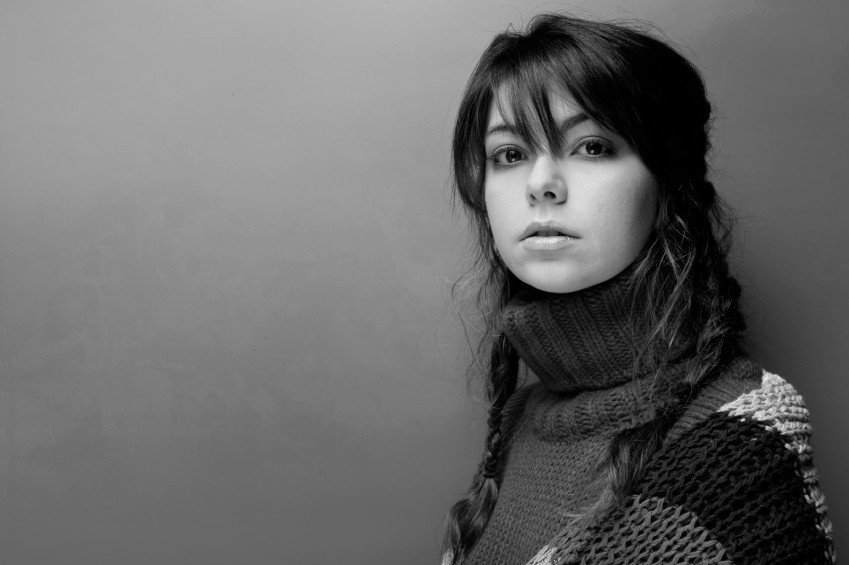 Acupuncture aims to rebalance the hormones after a miscarriage and gently rebuild the body and provides emotional support. Rest is encouraged and if another pregnancy is planned, acupuncture can help with preconception.

Acupuncture can increase blood flow to the reproductive organs so that eggs and sperm are bathed in nutrient-rich blood while they are maturing. Better quality eggs, endometrial lining and sperm lead to better quality embryos and healthy implantation.


Miscarriage - more about it

Though rarely spoken about, miscarriage is much more common than most realise. It can be one of the most heartbreaking and emotionally devastating times for women trying conceive. While feelings of guilt and fear for a subsequent pregnancy are common, these emotions can be supported with acupuncture. Most miscarriages are caused by genetic abnormalities in the fetus. For those who have one or even three miscarriages go on to have normal healthy pregnancies.

For recurrent miscarriage, an ultrasound can identify structural abnormalities such as fibroids, polyps or an unusually shaped uterus. Blood tests can look for certain immune system markers that may predict a clotting disorder. Increased age can mean that a womans eggs are more susceptible to chromosomal abnormalities and can more easily result in miscarriage. IVF induced pregnancies are also associated with a higher risk of miscarriage.

The London Acupuncture Space has undergone extensive training in Fertility Acupuncture and Obstetrics Acupuncture at the Royal College of Physicians in London and at the reknowned Zita West Fertility Clinic.